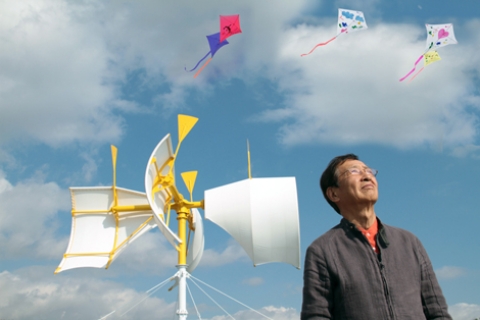 The 75-year-old Japanese artist Susumu Shingu sculpts the winds and follows them in search of a resting place. The movie accompanies this quiet and unassuming man in pursuit of a dream, a quest to create an awareness of our planet.


Born in 1963, he studied at the Academy for Film and Television in Munich. Since 1986, he works as director and cameraman. His previous films include Rivers and Tides: Andy Goldsworthy Working with Time (2001), Touch the Sound: A Sound Journey with Evelyn Glennie (2004), and Soul Birds (2009).