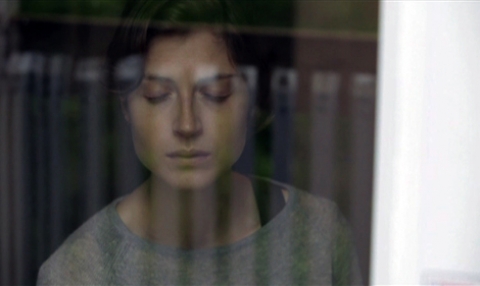 Rich Is The Wolf

Rich Is The Wolf

Olaf is missing. The only thing he left to his lover Marie is a box of tapes with hundreds of hours of rushes of the last seven years of his life, together with a notebook. Marie decides to investigate. Day in day out, she views these pictures, these fragments of a life, and attempts to reconstruct the journey of the man she loves in order to better understand his departure.