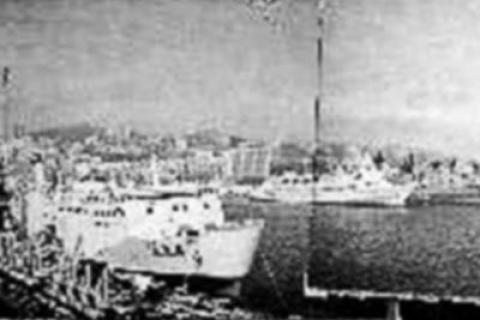 Made under the traditions of silent movies, the film portrays the doubtful paradise of Vladivostok, a city of statues and mannequins. Before arriving there there’s a separation, a trip, the possibility of a new life. A life that, like Jack Belsen’s music, seems to always be in its preamble, without ever deciding to start. But the end of the trip, which is its beginning, has hugs, moving trains and is, in its own way, happy. Or isn’t it?