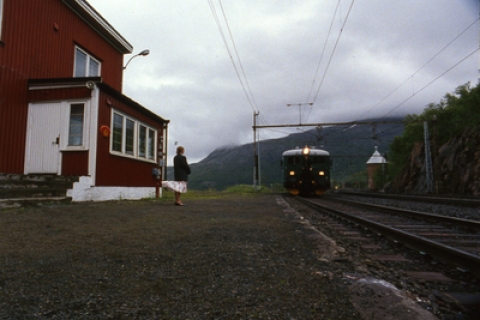 Norway, World War II. Hanna, whose husband participates in the resistance movement, gives temporary asylum to the prisoner Arakel and hides him in her house. The presence of this stranger changes Hanna’s life, and she starts writing about her mixed feelings in her diary. Armenia, USSR, 1988. Laura, 42, a single and independent math teacher, lives a quiet and isolated life. It seems that nothing can change her rigidly ordered routine, until she receives mother’s diary.


Was born in Yerevan, Armenia, 1969. Graduated in Direction in Yerevan and directed his first short film, I Dare to Remember, in 1993. Amongst other projects, he has produced and directed television films for the series Our Child is Growing - Amazing Days Chronology in a joint project with UNICEF. Bonded Parallels is his first feature film.