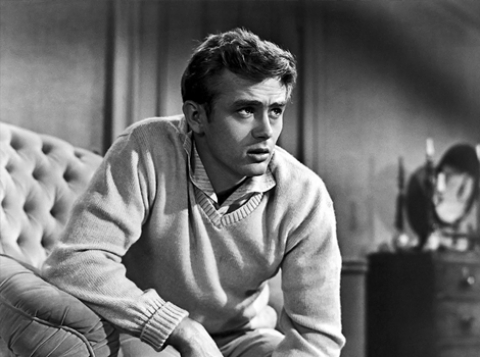 Cal Trask is a young Salinas Valley misfit that struggles for the love of his father, competing in every way with his perfect brother, Aron. After his father loses most of his fortune, Cal decides to speculate on a crop of beans and makes a small fortune - but he soon realizes that he can`t buy his father`s loves either. That’s when he discovers his mother is alive, a long-kept secret which will change the Trasks’ destiny. Based on the novel by John Steinbeck, the movie won an Academy Award for Jo Van Fleet as best supporting actress and also won the Palm of best dramatic film award at the Cannes Festival.