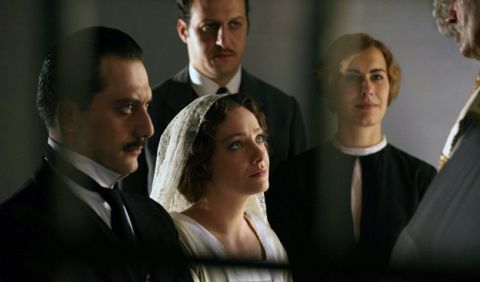 When Ida meets Mussolini in Milan, he is an ardent Socialist who intends to guide the masses towards an anti-clerical and anti-monarchical future. She truly believes in him and his ideas. In order to finance Il Popolo d’Italia, a newspaper he has founded and the nucleus of the forthcoming Fascist Party, she sells everything she has. When the First World War erupts, Mussolini enrolls in the Army and disappears. When Ida meets him again married to another woman, she demands her rights as Mussolini’s true wife and the mother of his first-born son.