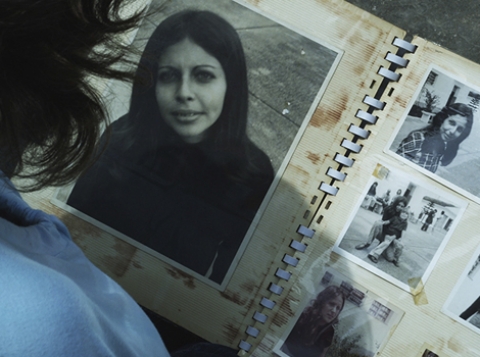 The story of three brothers, Lúcia, Heitor and Miguel, told through the tragetory of the youngest. In 1969, Heitor is sent by his family to London to avoid getting involved with the armed struggle during the dictatorship, following the steps of his sister. During his nine years of travelling overseas, he wrote letters to his family. Adding to the letters and to Heitor’ interviews, Lúcia’ narration completes this personal documentary. Political prisoner turned filmmaker that now travels the world, Lúcia lives a process opposite to his brother Heitor, former free traveler that had to spend some time in psychiatric hospitals. A work about memory, not only for investigating, but also by the reason of the making of the film: Miguel’ death.