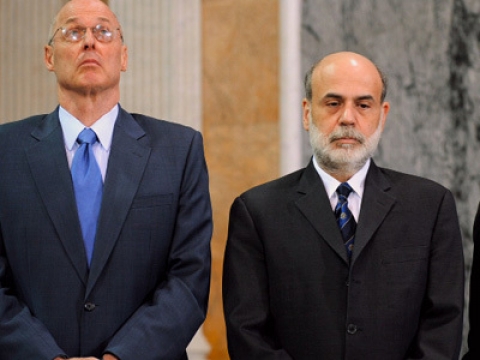 The world’ financial decline cost around 20 trillion dollars and resulted in the loss of housing and employment for millions of people. Through extensive research and interviews with financial specialists, politicians and journalists, the documentary shows the growth of a cheating industry, and reveals a connection that corrupted politics, regulators and academics. The film fas interviews filmed in the US, Iceland, England, France, Singapore and China.


Was born in San Francisco, California. He graduated in Moths at the University of California and holds a doctor’s degree from M.I.T. After his PHD, he worked as a consultant for governmental agencies such as the Department of Defense and for high technology companies. His first feature film, No End in Sight (2001), was awarded with the Special Jury Prize at Sundance and nominated to the Academy Awards of Bets Documentary.