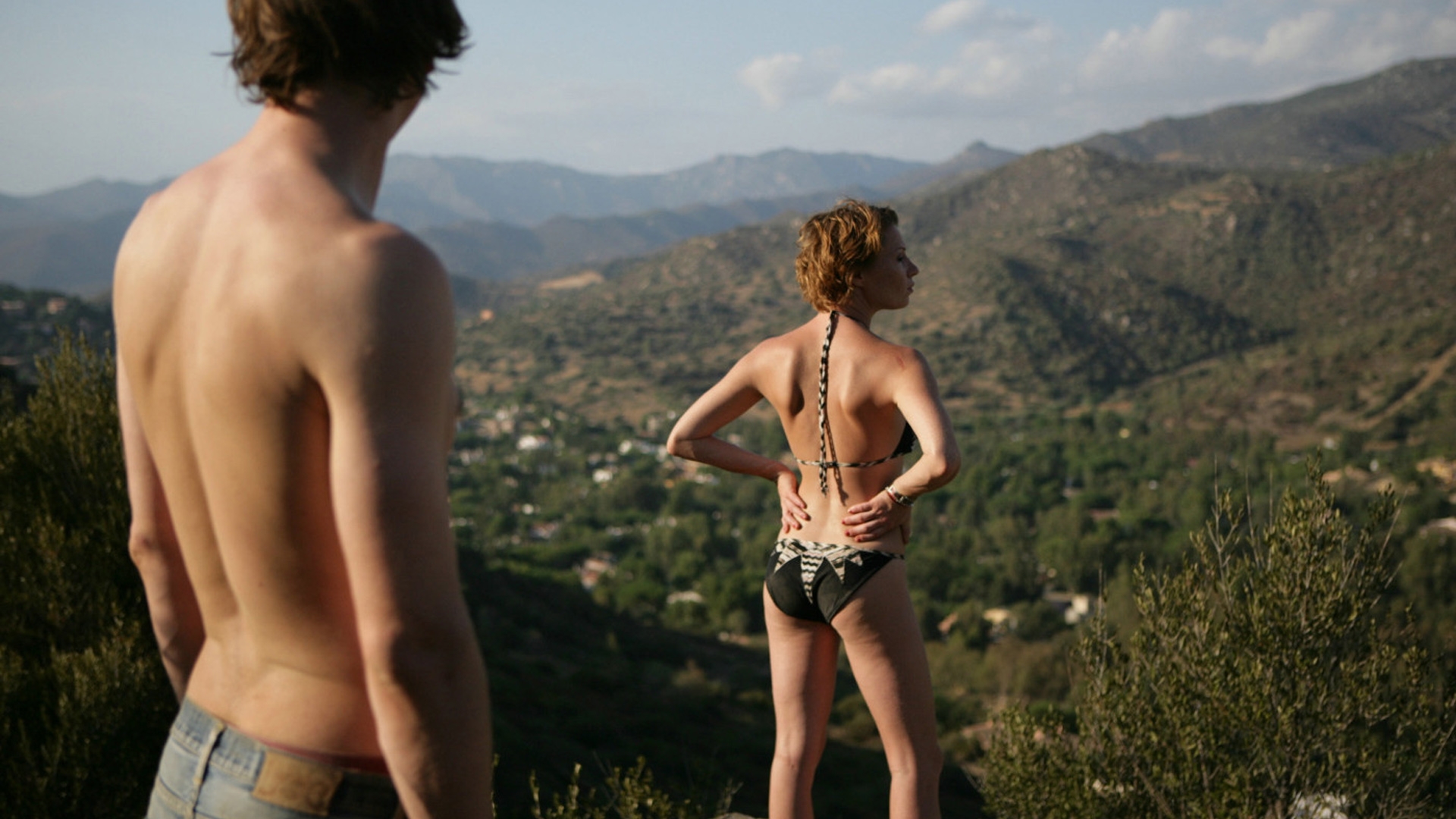 On the surface, Chris and Gitti are lost in perfect amorous bliss during their getaway in their Sardinia vacation home. But amidst their playful romps, secret rituals and silly habits, belies an underlying tension. Full of verve, the idiosyncratic Gitti is fearless in expressing her love and devotion for Chris, while Chris is more reserved in his outlook on life and sports varying personal and professional degrees of insecurity. In a silly attempt at life style bootlegging, Chris begins to show his willful girlfriend who is boss, with the result that Gitti’ faith in her partner takes a hard knock. She attempts to conform to his new ideal, but what begins as a playful experiment soon turns into a quiet struggle with her own personality. While Chris flourishes in his role as the stronger one of the two, Gitti begins to loosen up.

Winner of the Jury Grand Prix at the Berlin International Film Festival of 2009. 
Born in Karlsruhe, Germany, in 1976. Ade studied producing and directing at the University of Television & Film in Munich. She directed her first short film, Ebene 9, in 2000. Her feature film debut, The Forest for the Trees (2003), which was also her graduation film, won the Special Jury Award at the Sundance Festival in 2005. She also directed Toni Erdmann (2016), winner of FIPRESCI Prize at Cannes Film Festival. Everyone Else was exhibited at the 33rd Mostra.