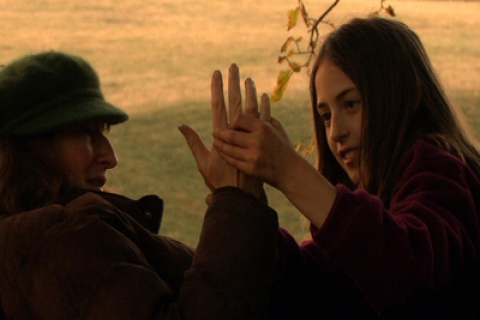 The Edge of Dreaming
United Kingdom

The story of a rational, skeptical woman, a mother and wife, who does not remember her dreams. Except once, when she dreamt her horse was dying. She woke so scared she went outside in the night. She found him dead. The next dream told her she would die herself, when she was 48. The film documents every step of that year in that family’s live, whose happiness is increasingly threatened as the dream seems to be proving true.


A documentary director and producer, she graduated from the National Film and Television School in UK. She has directed several documentaries for TV, including Looking for Allah in England (1994) and The Cardinal’s Babies (2001), for BBC. She has also directed, among others, the short film Conversations (2006) and the feature A Beginner’s Guide to Dying (2002). The Edge of Dreaming is her second doc feature.