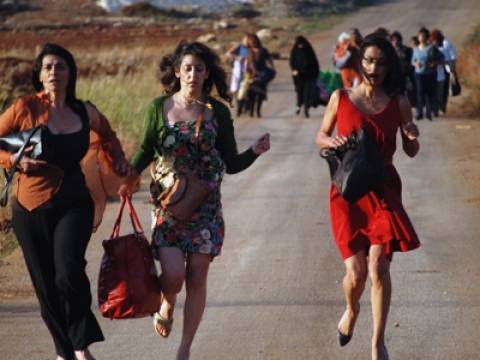 Carole is a solitary film star. Her husband works in Hollywood and rejects her. A photographer, François, arrives on the scene and they become lovers. They invariably meet in the hotel where François holds his photography sessions and only occasionally meet in Carole`s apartment.