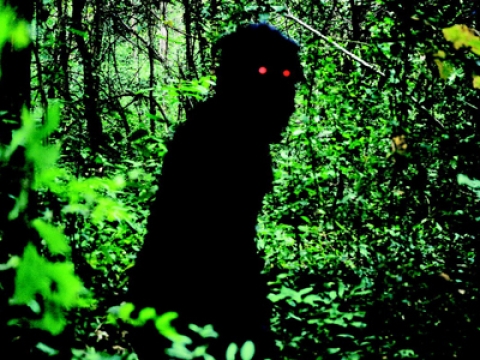 Uncle Boonmee Who Can Recall His Past Lives

Uncle Boonmee Who Can Recall His Past Lives

Suffering from acute kidney failure, Uncle Boonmee has chosen to spend his final days surrounded by his loved ones in the countryside. Surprisingly, the ghost of his deceased wife appears to care for him, and his long lost son returns home in a non-human form. Contemplating the reasons for his illness, Boonmee treks through the jungle with his family to a mysterious hilltop cave : the birthplace of his first life.


Born in Bangkok, Thailand, in 1970. He studied Cinema at the Chicago Institute of Art. Blissfully Yours (2002) won the Un Certain Regard Award at Cannes Festival. Tropical Malady (2004) won the Critics Prize at the 28th Mostra. He has also directed Syndromes and a Century (30th Mostra) and one of the short films of The State of the World (31st Mostra). Uncle Boonmee… won the Golden Palm at the Cannes Film Festival in 2010.