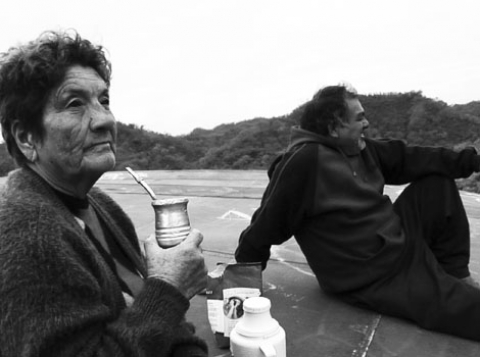 A village in Protestant northern Germany. in 1913, on the eve of World War I. The story of the children and teenagers of a church and school choir run by the village schoolteacher, and their families: the Baron, the steward, the pastor, the doctor, the midwife, the tenant farmers. Strange accidents occur and gradually take on the character of a punishment ritual. What is hidden behind these events?