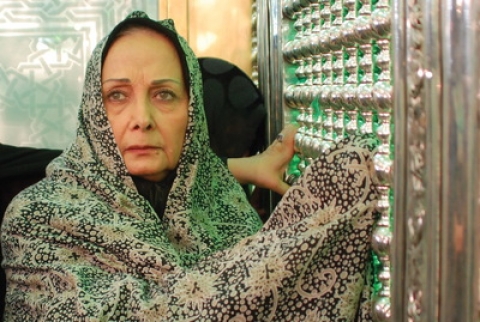 Episode1: an ordinary family joins a group of wealthy people in a tour in Tehran to visit historical constructions and tourist attractions of the city in Nowruz holidays. Episode2: young members of an Iranian band win permission to perform a concert at last, but right on the concert day, everything is cancelled. Now they should search for a new location for their concert.


Was born in Tehran in 1976, is a graduate of Film Direction. After making more than 10 short films and grabbing some awards, made his debut feature, Some Other Place in 2004.