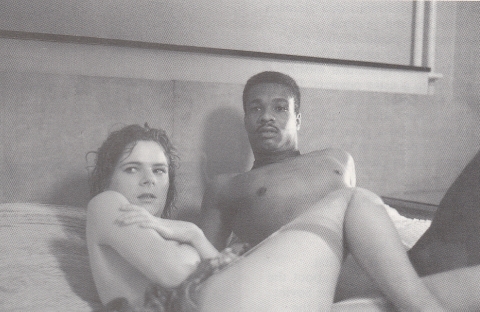 Seven days in the life of Marcello, a journalist who spends most of his time writing gossip stories and scandals of Italian society. In the course of the week he gets involved with Hollywood stars, bored socialites and the fancier types of Via Veneto in Rome. Adrift on a sea of frivolity and self-disgust, Marcello finds a new meaning to his life. Winner of the Palme d’Or at the Cannes Film Festival.