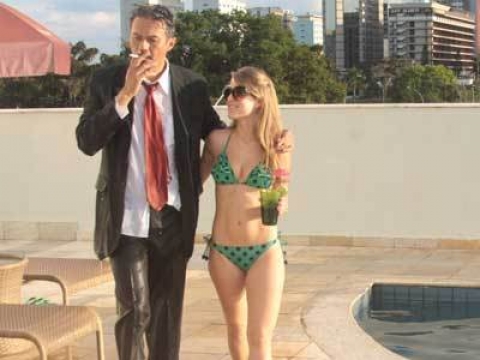 Goma is a boy that helps Tio to sell pirate CDs at the Paraguay Market, in Brasília. While Tio searches for spiritual guidance, Goma gets involved with the Japanese Mafia that controls the market.