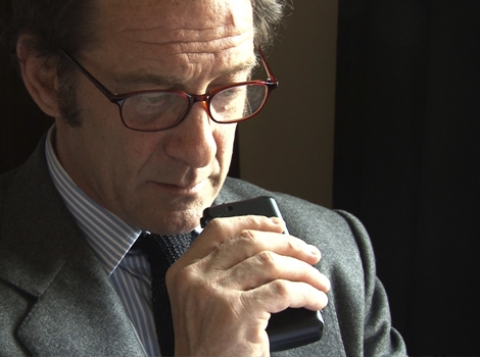 Vincent Lindon and Alain Cavalier are pals. Like father and son. They sip port in bars dreaming of a film they might make together. Then just once in a while, they don suit and tie. Play men of power. See how much trouble they can make. For a laugh. They tell a tall story, that`s part really personal, part just plain tall. Only, as ever at the movies, there`s that excellent question no one can answer: is it really all make-believe?