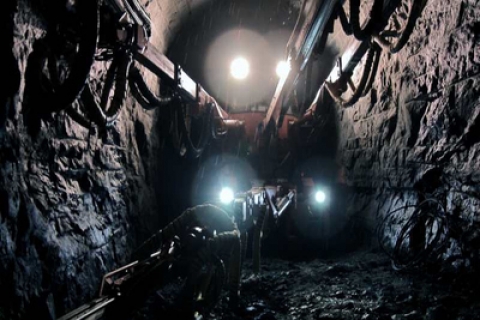 Every day, the world over, large amounts of high level radioactive waste are placed in interim storages which are vulnerable to natural or manmade disasters. In Finland the world’s first permanent storage is being constructed — a huge system of underground tunnels hewn out of solid rock. It is essential that it lasts 100 thousand years, as this is how long the waste remains hazardous. When the waste has been deposited, the facility will be sealed off, never to be reopened. However doubts about our power to control today what could happen in those 100 thousand years.