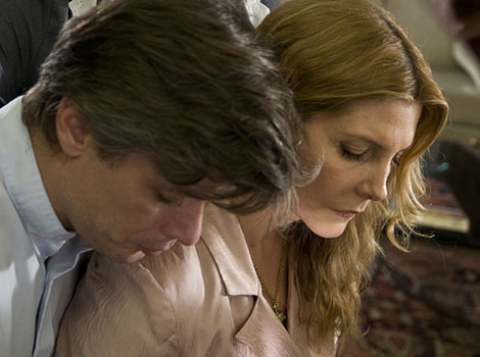 A famous classical pianist struggles against a chronic kidney disease. Roberta lives in the city of Eldorado, where she fights her battle with her remaining forces, dedicating herself to music with passion and discipline. During a trip to the city of Passargada, in her presumably last tournée, she faints during a concert, just when she seems to play in the most beautiful way. While in treatment in a clinic, Roberta meets Father José, the local priest. Father José’s father and brother are doctors and own the clinic where Roberta is at.