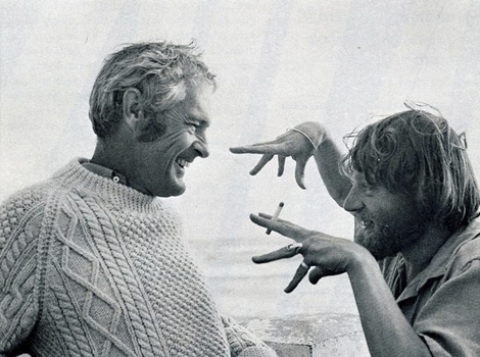 A group of students at UC Santa Cruz digitize the archive of psychedelic pioneer and futurist Timothy Leary. They learn about Leary`s early days as a Harvard professor, his years in prison for minor drug offenses, followed by a daring prison break and his consequent life as a fugitive, chased across the globe for promoting "unauthorized mental states". Seeing neither saint nor sinner in Leary, the students discover in him a philosopher whose thoughts and predictions about mind expansion, computers and the internet, space migration and other science-fiction scenarios ring more true today than when he was alive. 
Was born in 1944. He has written and directed feature films as well as numerous television and music related projects. He directed the fiction features Habitat (1997) and Hysteria (1998) and the documentary Here is always somewhere else (2007).