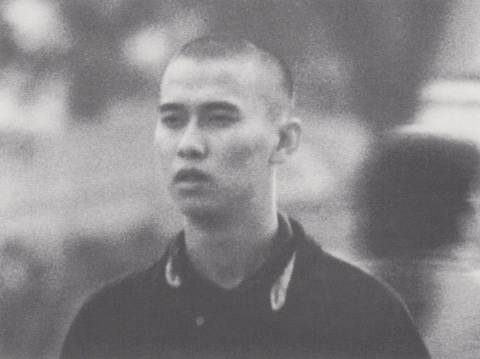 Up until the terrorist attacks in New York on September 11, 2001, few Americans paid any attention to Saudi Arabia. To understand the country, it is necessary to return to its origins when pioneer Abdel Aziz Ibn Saoud set forth to conquer the desert. The Saoud royal family itself recounts its history, and tells of Islamic roots, and the origins of Osama Bin Laden. The relationship with the United States may be translated in one simple equation: oil versus protection.