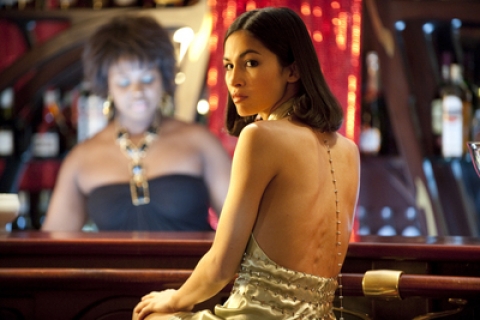 Mistaken for a dangerous Islamist, Saadi, an illegal Arab immigrant, sets out on the most dangerous day of his life. A satirical comedy where a wrongly accused suspect gets mixed up in a worldwide terrorist plot.


Was born in 1973, in Genève, Switzerland. He has assisted in direction and directed several short films like Schenglet (2003). He has also directed Fragile (2005), his first fiction feature film.