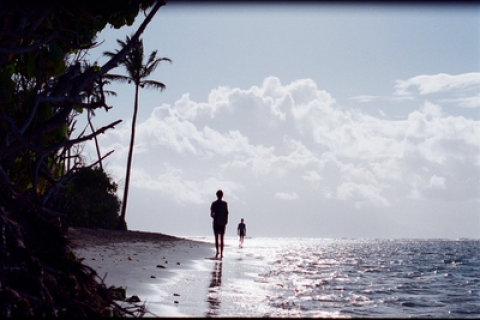 Three young boys aboard a French naval vessel in 1972 take part in nuclear tests in Mururoa, in the Pacific. Black Ocean explores about the relationships of the 18 year-old men on board who are confronted with discipline, violence, solitude and, occasionally, friendship.