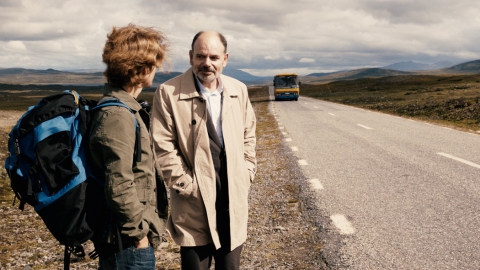 Ernest, a successful French architect, receives a phone call from the Swedish police convincing him to undergo a long trip to northern Sweden. He must identify the body of his own son, who he never met. The convictions of Ernest will eventually be shaken after his encounter with Magnus, a lost and sensitive young man. This substitute son will make Ernest confront his own dark side.