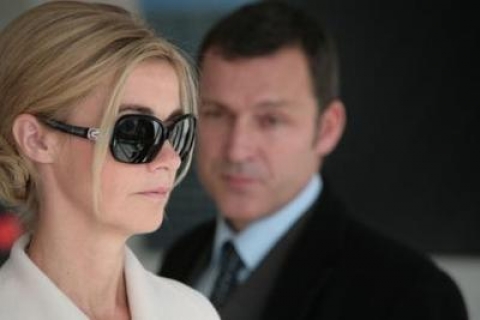 A wealthy businessman is brutally kidnapped. While he suffers physical and mental pains in his prison, the kidnappers, the police and his company’ board negotiate a 50 million euro ransom.