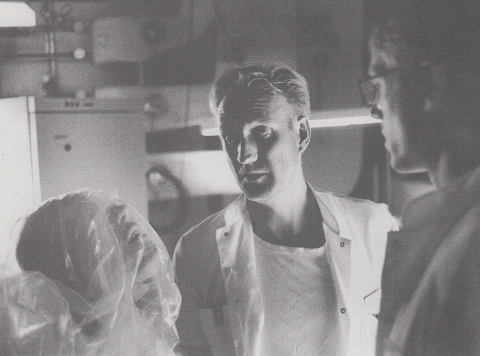 Two stories happen in the same place, in completely distinguished periods. Two soldiers have the mission of taking a message to a woman. Six decades later, two paper collectors who are wandering around the outskirts of a big city, reach the house where the two soldiers were supposed to deliver the message.