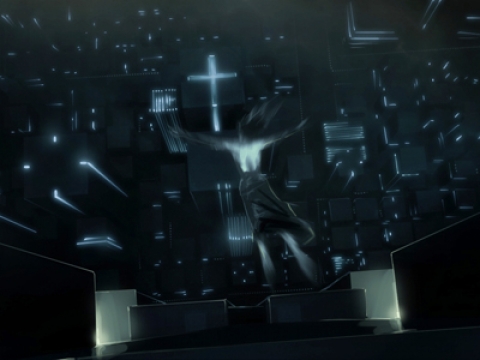 Gaspard and Marion are in love and enjoying summer in the south of France, until they stumble upon a lost cell phone. At first they decide to track down the owner, but they end up finding him dead, in a mysterious suicide ceremony. Next to him, lies Audrey, a half unconscious girl. With her enigmatic tattoo and gothic looks, she soon lures Gaspard into Black Hole, a dangerously addictive video game. Creating an avatar who is miles away from him, he sets out on a search for the beautiful but poisonous Sam, who attracts victims in the virtual world and seduces them to commit suicide in real life.