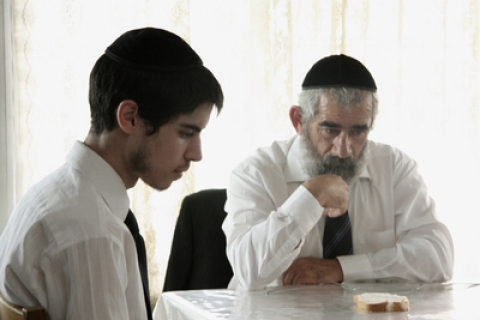 Isaac is a young yeshiva student, an only child to born-again orthodox parents. Trapped in a dysfunctional family and a failing body, Isaac finds refuge in wandering. Tormented by his newfound infertility, Isaac looks for answers in his father’s dubious past. Wandering through the backstreets of the city, he seeks deliverance.