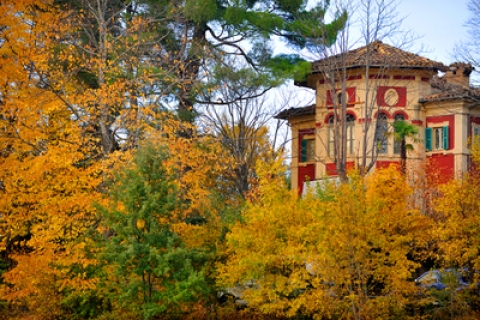 After the death of his father, Bruno comes into possession of a run-down house in the rugged countryside of Central Italy. This inheritance, however, will prove to be a curse. When he meets his rude and disturbing neighbors, he becomes entangled in a web of suspicions that will change his life.


Graduated in Business in France and studied Cinema at the New York Film Academy. He has written three feature-length scripts and directed five short films, such as Goodbye Antonio (2004) and Agostino (2003). The Heir is his first feature as a writer and director.