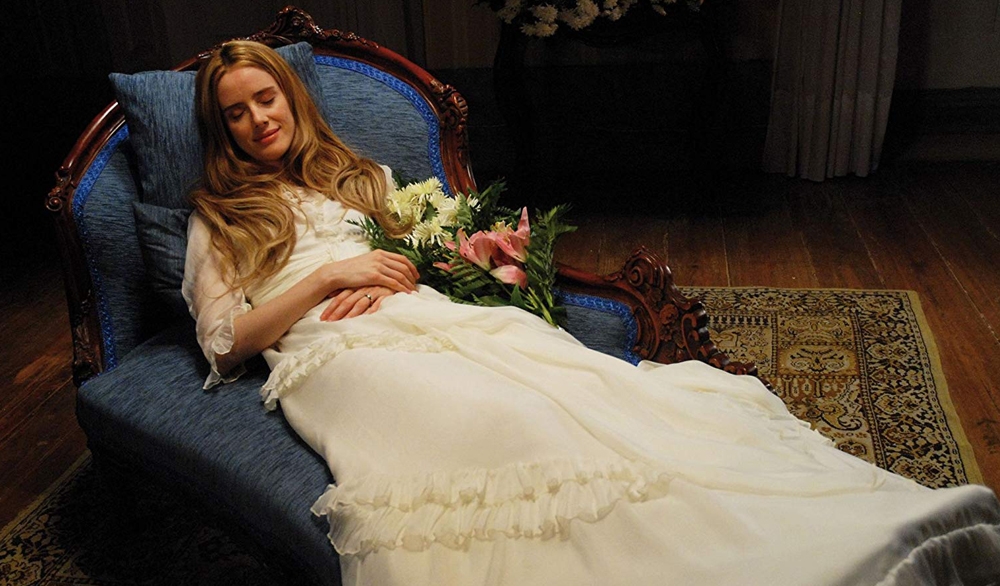 The Strange Case of Angelica

The Strange Case of Angelica

Opening film of the 34th Mostra. Directed by master filmmaker Manoel de Oliveira, Portuguese director will be attending the event’s opening night, the feature film is a Mostra co-production and was the opening film of Un Certain Regard at the Cannes Film Festival 2010. The film tells the story of Isaac, a young photographer that one night receives an urgent call of a wealthy family to take the last picture of Angelica, the couple’s daughter who died a few days after her marriage. He falls in love for the image of Angelica, which haunts him until exhaustion. The Strange Case of Angelica was planned by Oliveira as a project to be done right after the Second World War with his thoughts about the consequences of Nazism, but was forbidden to move on by the interventions of Salazarism.