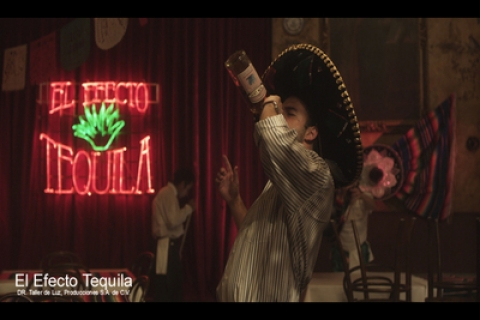 Jose Fierro is an ambitious young stockbroker who, in 1994, yields to the temptation of an apparent Mexican economic boom, which will lead to national disaster. He becomes involved in illicit financial dealings and encounters the forces of political and economic power, while his wife Analuisa is tempted by an adulterous liaison.