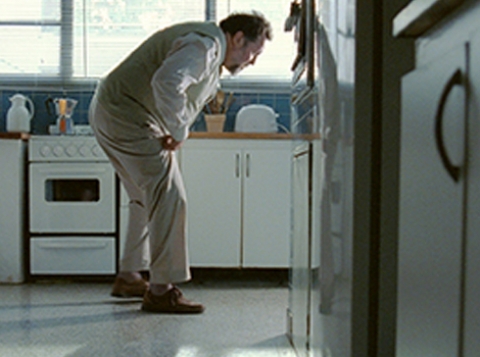 When Beatriz picks up her husband Luis from the sanatorium, she is not quite sure if she should believe his psychiatrist’s pronouncement that he is fully cured. Her usually churlish, academic husband is suddenly friendly and cooperative. When their cat Donatello disappears, Beatriz`s suspicions lead her to question her own sanity. 
Was born in Buenos Aires in 1944. He studied film at the Universidad Nacional de La Plata in Buenos Aires. At the outset of his career, he was known as a photographer and commercial filmmaker. He has directed films such as A King and His Movie (1985), awarded with the Silver Lion of Best First Work at the Venice Film Festival, La Era del Ñandú (1986), Historias Mínimas (2002), Bombon – El Perro (2004), The Road to San Diego (2006) and The Window (2008).