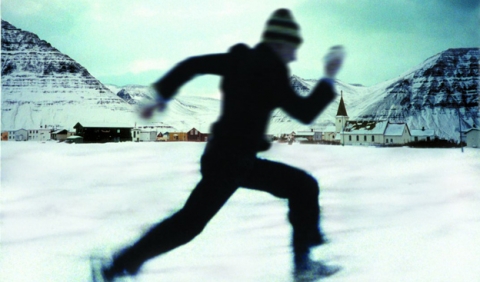 Is he the village idiot or a genius in disguise? At the age of 17, Nói leads an idle life in a far-distant spot in the northern reaches of Iceland. In the winter, the small town is cut off from the rest of the world, surrounded by threatening mountains covered in snow. He dreams of eloping from this white prison with Iris, a girl who works in a gas station. The several attempts at flight are aborted, and a natural catastrophe radically changes their lives.