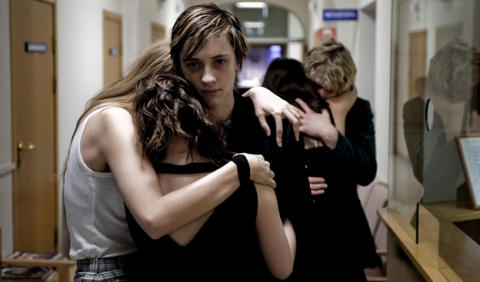 Gabriel is a confused sixteen year old in search of his identity. When he returns to Iceland from a two-week trip to Manchester, England, all those close to him seem to think that he has changed somewhat. Through a series of unfortunate events, tragedy befalls this tight-knit group when Stella, Gabriel’s best girlfriend, takes her own life. Crushed, Gabriel falls into a black hole of despair, which forces him to take a hard look at himself - which ultimately forces him to reveal a harsh, agonizing secret about himself.