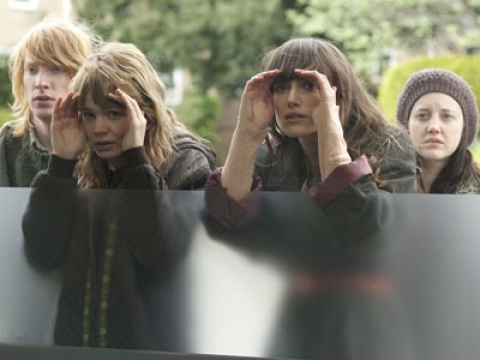 Ruth, Kathy and Tommy spent their childhood in an idyllic and apparently English boarding school. As they grow up and enter adulthood, they need to understand and find an agreement about the love they fell for each other, while they prepare themselves for a scary reality that awaits them. Based on the novel by Kazuo Ishiguro.


Was born in Chicago, Illinois. Through his career, he directed TV commercials and videoclips for artists such as Beck, David Bowie, Coldplay, Michael Jackson, Mick Jagger, Jay-Z, Madonna, Nine Inch Nails, among others. Has also directed the feature film One Hour Photo (2002).