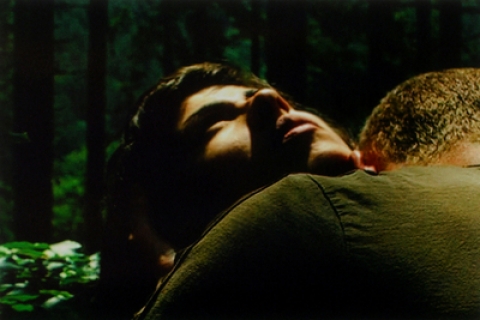 Otilia and Gabita share the same room in a student dormitory. They are colleagues at the University in this small town in Romania, during the last years of communism. Otilia rents a room in a cheap hotel. In the afternoon, they are going to meet a certain Mr. Bebe. Gabita is pregnant, abortion is illegal and neither of them has passed through something like this before. 4 Months, 3 Weeks and 2 Days belongs to a larger project called "Tales from the Golden Age - a subjective history of communism in Romania", told through its urban legends. The project`s aim is to talk about that period with no direct reference to communism. Different stories focused on personal options in a time of misfortunes that people had to live like normal times.


He was born in 1968 in Iasi, Romania. He studied English literature at the University of Iasi and Film directing at the University of Film in Bucharest. He worked as a teacher and a journalist for written press, radio and TV until 1994. During his film studies, he worked as an assistant director for foreign productions shot in Romania. After his graduation, in 1998, made several shorts and his first feature, Occident, was premiered in Director’s Fortnight in Cannes in 2002. 4 Months, 3 Weeks & 2 Days got Cannes Golden Palm 2007.