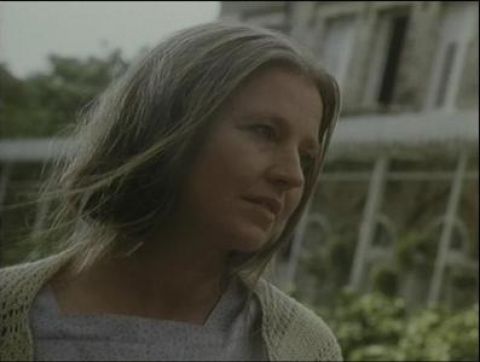 Soap opera in six chapters adapted from the original screenplay by Gabriel García Marquez, directed by Ruy Guerra and shot in Cuba in 1991. In the words of Hanna Schygulla: “this was the role that opened the doors for an entire continent: Latin America. Until then, I had played several roles, but none like this. And yet, the first scene introduced me to this new world, the gates of the big farm where the destiny of this family saga is played. There was Alicia Bustamante, a legendary and beloved Cuban actress. Besides, is there a better line for an actor to say than: ‘I rent myself for dreaming’?”