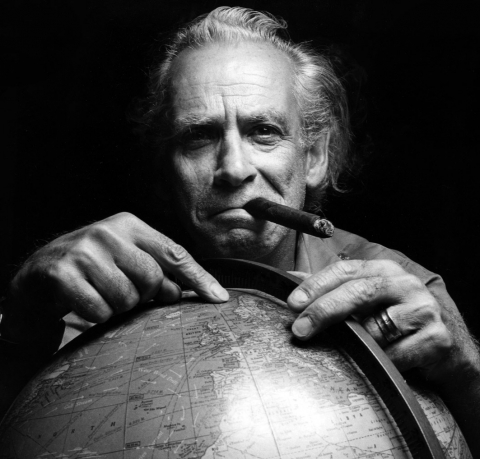 Jorgos, a middle-aged Greek man driving an old-fashioned car, is crossing the border, planning on illegally purchasing a child in Bulgaria. To smuggle the infant, he has prepared a secret compartment in the car, disguised as a gas tank. Only the baby hasn’t been born yet and while inside a secluded house, located in the middle of the mountains, he must wait along with the mother.