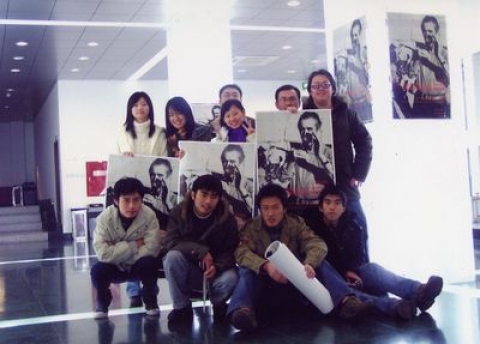 Carlo di Carlo, filmmaker and Antonioni’ close friend, has accompanied, in 2004, the first screening of the feature China (1972) for a Chinese audience. He talks about the adventures of Antonioni facing the Chinese government from the shooting to the premiere of the film.