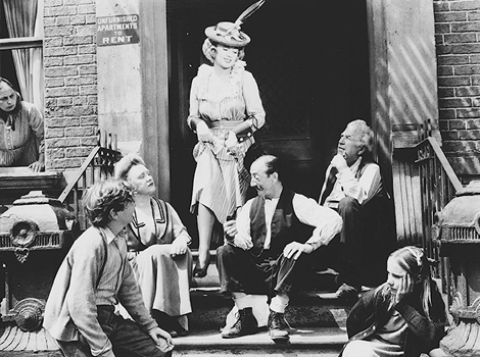 "Redmond Barry, an Irish farmer, dreams of being part of the British aristocracy. After many adventures, he gets what he wants by seducing a rich widow, Lady Honoria Lyndon, and assuming her husband’s position in high society. He will slowly have to face the hatred of Lord Bullington, his stepson. Based on the novel The Luck of Barry Lyndon (1844), by William Thackeray.

Kubrick had always admired the old masters and how they painted minimal light – if only a filmmaker could catch the 18th century with its lushness and limitations, show a room lit by a candle as Rembrandt did. Kubrick succeeded against all the odds, but it was a struggle.
"