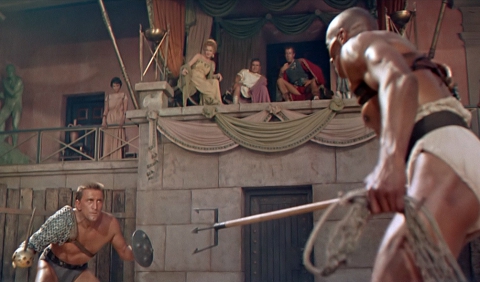 It is said that Camões took 20 years to write the 8,816 verses that compose the Portuguese epic poem The Lusiads. Actor António Fonseca dedicated four years of his life to memorize them. The film documents the year before his 2012 oral presentation of the poem at an event celebrating Guimarães as the European Capital of Culture. 
Born in 1976. She studied acting at the Cascais Professional Theatre School and works regularly with Cornucópia Theater in Lisbon since 1996. As an actress, she has appeared in films including Cinemarama (2009, 33rd Mostra), The Book of Disquiet (2010, 34th Mostra) and Tomorrow? (2011, 36th Mostra).