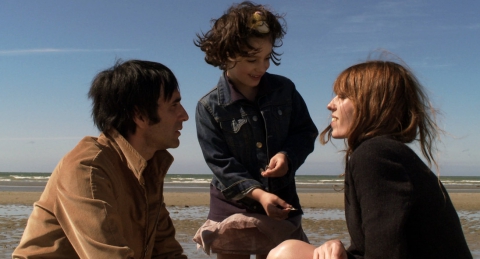 You, Me And Us

You, Me And Us

At the age of seven, Lina has started to wonder about her well-loved but firmly separated parents. Are they meeting up secretly? Soon, she´s got proof. It´s nuts! Then her mother tells her that she wants another child, as if she, Lina, weren´t enough. Who is she going to make this baby with, anyway? Yup, it´s nuts!