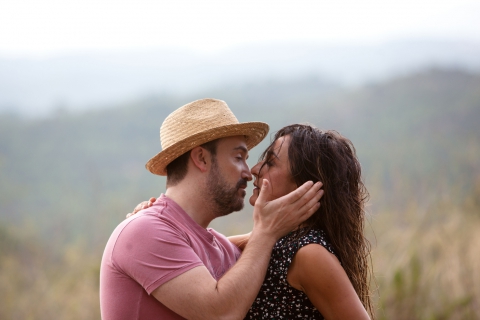 A day in April 2017. Spain has reached the nadir of its recession with over seven million unemployed and over three million homes standing empty because their owners are drowning in debt. A couple who parted years ago meet in a futuristic-looking warehouse. Just as the warehouse was never completed, their relationship too was cut short, when, after a tragic event, they went their separate ways. Now he has decided to turn the past into a novel.