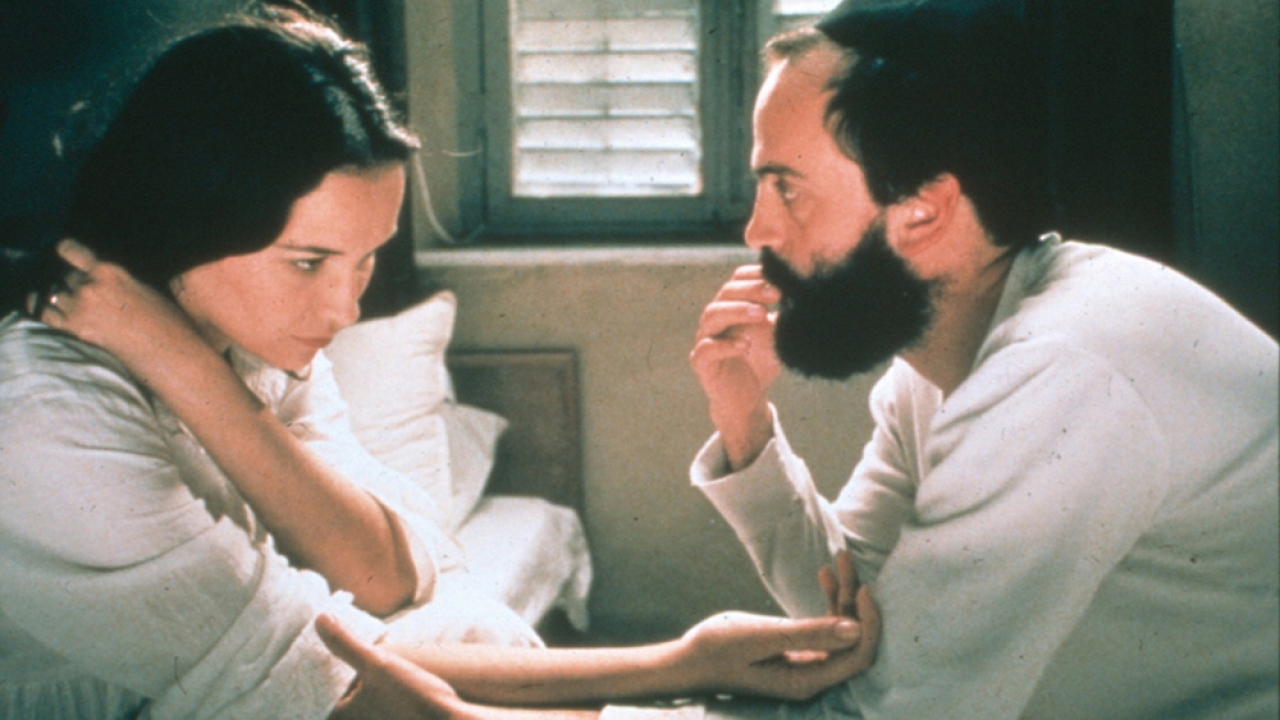 We Are What We Are

We Are What We Are

We Are What We Are
United States

The Parkers, a reclusive family who follow ancient customs, find their secret existence threatened as a torrential downpour moves into their area, forcing daughters Iris and Rose to assume responsibilities beyond those of a typical family. An American remake of a Mexican horror film Somos lo que Hay (2010). 
Graduated from NYU’s Tisch School of the Arts and spent his early years as a film editor, storyboard artist, and animator. He directed the feature films Mulberry Street (2006) and Stake Land (2010).