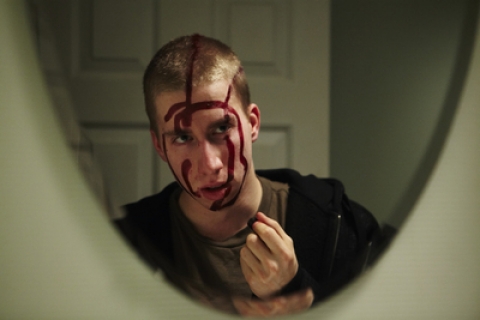 Jo lives in the shadow of his older brother. Amidst a world of delinquency, they become interested in illegal car racing. One night they participate in one of them, never reaching the finish line. Jo will become Jonathan.