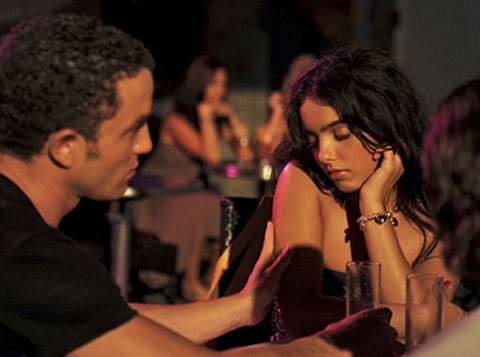 Jimmy Rivière is a young gypsy, bright and edgy, sometimes too edgy. Under pressure from his community, Jimmy converts to Pentecostalism and gives up his two passions: Thai boxing and his girlfriend Sonia. But it isn’t easy to turn down the new match his trainer Gina has lined up for him or to resist the powerful desire that binds him to Sonia.