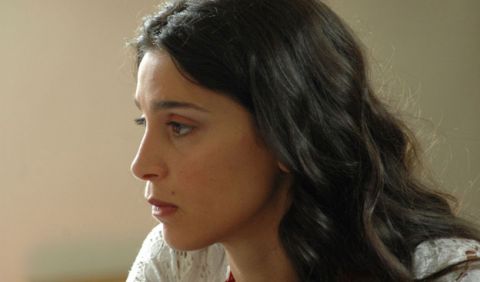 A mixture of fiction and documentary that depicts in six episodes a story about the filmmaker’s family in Bobbio between 1999 and 2008. The 5-year-old Elena is being brought up by her aunts, while her mother Sara is trying to succeed as an actress in Milan. Her uncle Giorgio has a harsh relationship with his sister and judges her for not taking care of her daughter. But as soon as Sara can afford it, she offers to take Elena with her. Elena leaves the village and her aunts. Meanwhile, Giorgio, up to his eyeballs in debt, takes refuge in Bobbio.