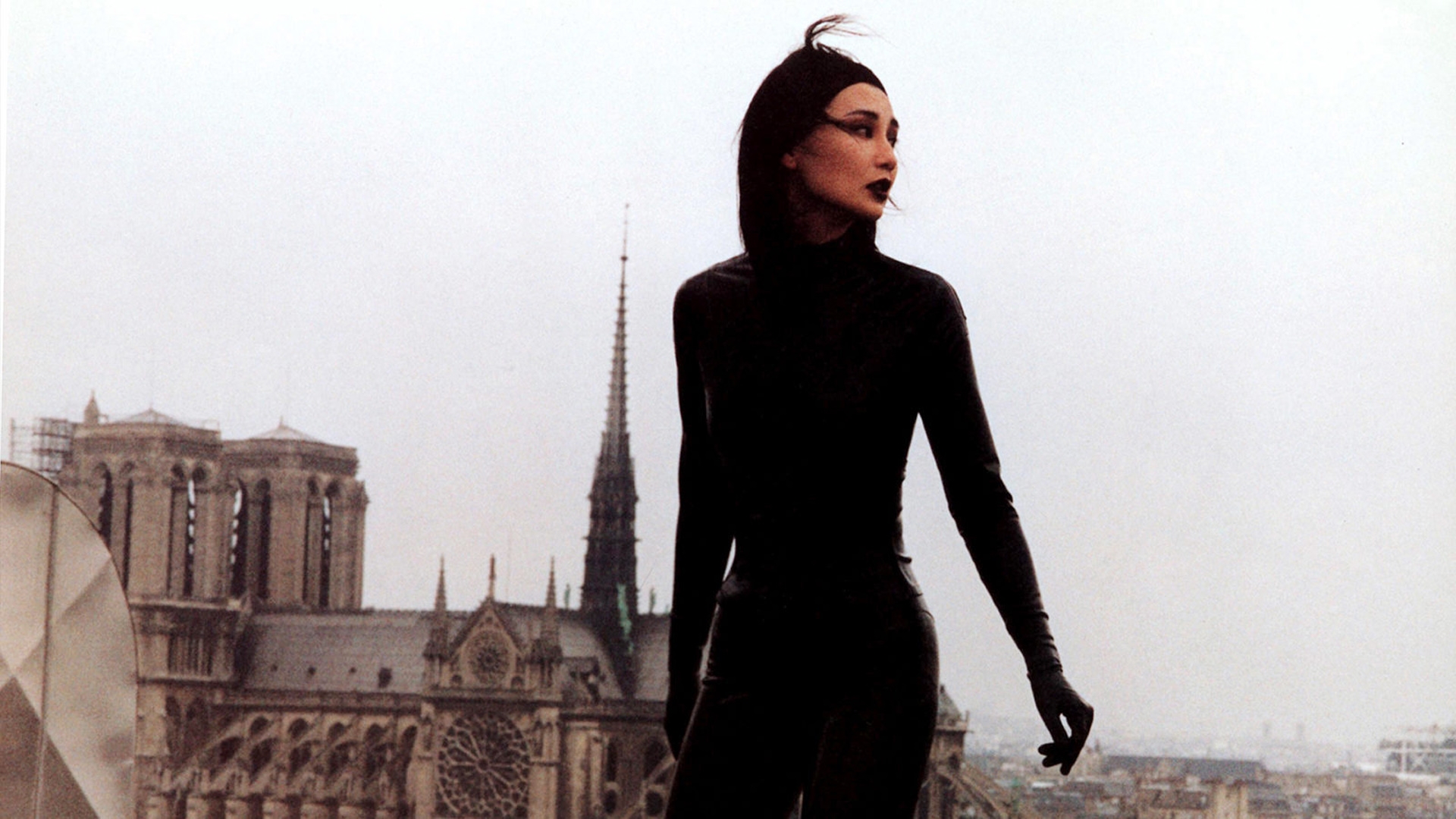 When a director in decline decides to remake Louis Feuillade’s silent serial Les Vampires, he casts a Hong Kong action heroine who does not speak a word in French. On the chaotic set, she finds petty intrigues, clashing egos and a wardrobe mistress with a crush on her.