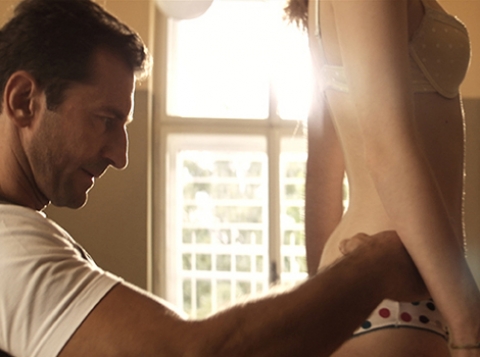 Tomás is a well-respected doctor working at a leading clinic. He and his family are well of. He has a beautiful wife and an adolescent daughter he can see himself in. They live in a big house in a nice part of town. Tomás is a man in the prime of his life, a man at the centre of all things happening around him. One day, all of a sudden, he wakes up accused of a crime, loses his freedom as well as the trust of everyone around him – and all the threads that tie him to the world begin to snap one after the other.