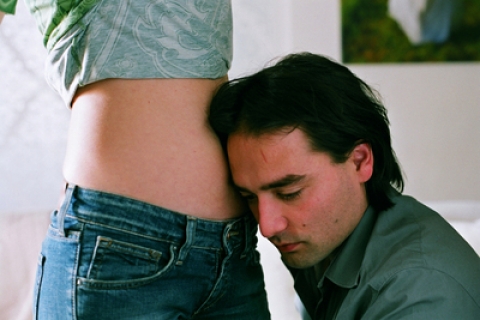 Tako and Sandra shouldn’t have married in the first place. The only things they have in common are superficialities and material happiness. The interior of their house, made up of furniture and trinkets from Habitat catalogues, is a reflection of their passionless relationship. They both work hard – Sandra at an employment agency and Tako in the cycling shop – yet there is hardly any communication between them. When Sandra turns out to have an eating disorder, their relationship is stretched to the limit. Tako grows increasingly desperate, and finally makes a drastic decision to protect their unborn child.